Chang, Nai-Yun
Born in Chiayi, Taiwan in 1990, Chang Naiyun graduated from the Department of Visual Arts and Design of National University of Tainan with the master degree in Ink Painting. She takes the extreme opinions that often appear on the Internet as her content of creation to discuss the interactions of modern people in the online world, the impact of mass media reports and the rapid dissemination of virtual communities, which cause the shock of values and the confusion between right and wrong in the real society.

Observing the current situation and the messages of the people in the internet forum, CHANG internalizes and introspects the ideology behind them and then creates a grotesque which incorporates the image of Japanese ukiyo-e, the basic concepts of popular art, and her deformed monsters, to embody the events and situations at present. 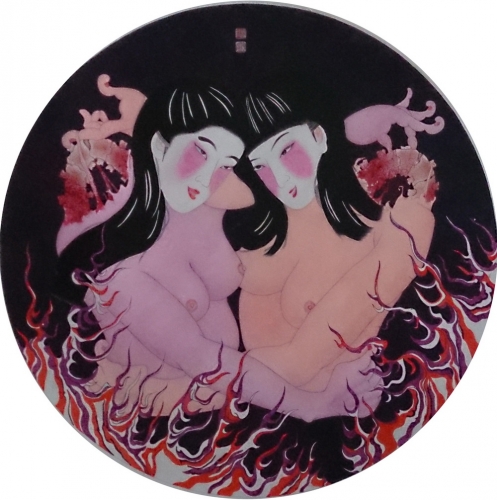 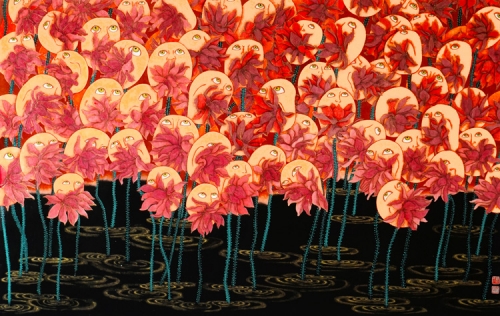 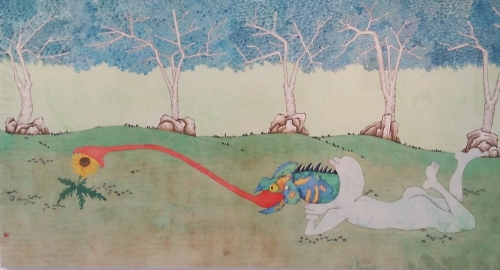 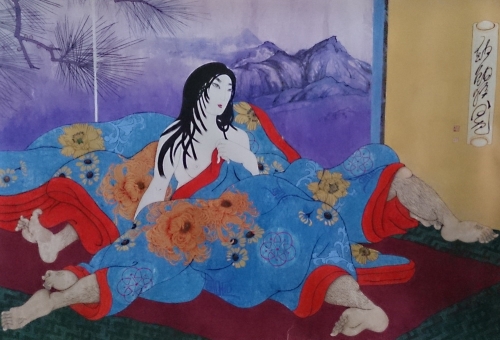 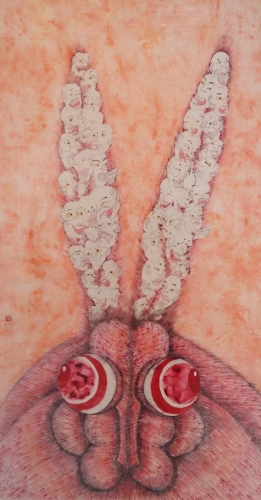 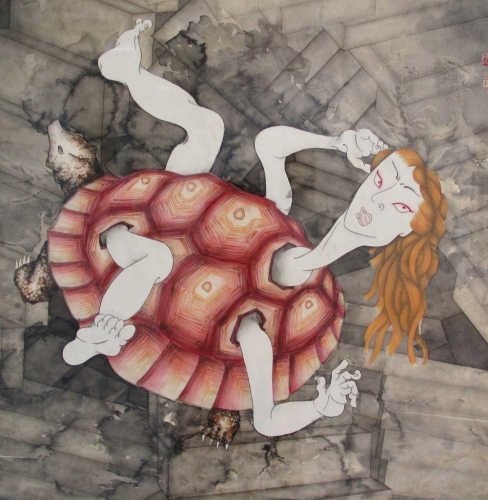