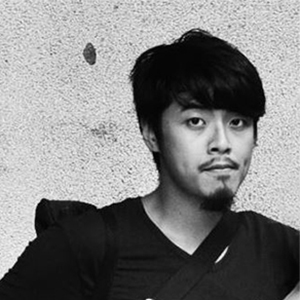 Huang, Bo-Jyun
Born in Chiayi, Taiwan in 1990, Huang, Bo-Jyun graduated with a master's degree from the Department of Arts and Design (Studio Art) of Hsinchu University of Education.

In the form of creation, HUANG focuses on the related theories of the relationship between spirituality and physicality. Because of his unfamiliarity with "I", he connects his own experience through creation, extending from his body to generally each individual who calls itself "I", and starts a dialogue with space and time. "When I started making art, I found that I was used to creating in an "unconscious" state, and I was also very comfortable with this state; compared to the "I" that no one knew, as the cognition of the unconscious that is indistinct, it seemed to be vaguely revealed "I" is here. "

HUANG admits that he is not used to facing people and is always unable to show his true self outside. When facing himself, he often hides part of himself deliberately or evasively. There will be many voices in his mind from time to time, sometimes they overlapping each other, and sometimes emerging like a real voice from the deep heart, but he always immediately covers it with other voices, as if it has never appeared... The consciousness about "I" is hidden and even invisible all the time. 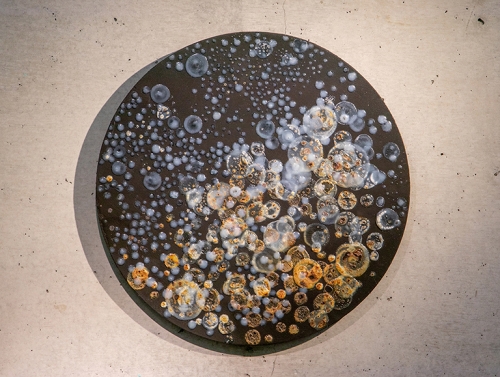 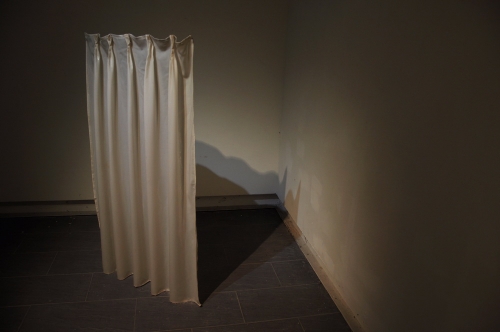 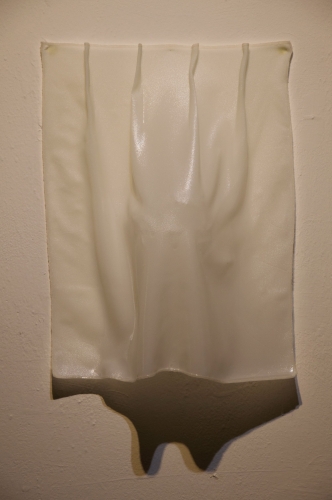 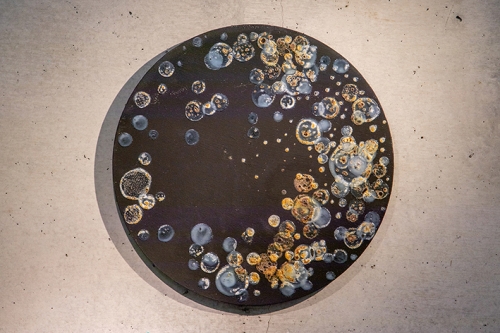