Chuang, Ke-Jou
Born in Hualien in 1989, Chuang, Ke-Jou graduated from the Tainan National University of The Arts Graduate Institute of Plastic Arts in 2015. In the year of the graduation of the 2011 National Kaohsiung Normal University, she was selected for the Kaohsiung Award and after that, the Newcomer Award, the Taoyuan Award, and the International Art Olympia Competition. In 2016, she won the first prize of the Next Art Tainan.

Ke-Jou is from Hualien, growing environment was close to the military base, the camp open, fighter drills and other exercises infiltrating to her life. Only until leaving Hualien to study, she discovered these common sights was how unusual in the city. They are the giant weapons for protecting our country but also the reminders of the war. 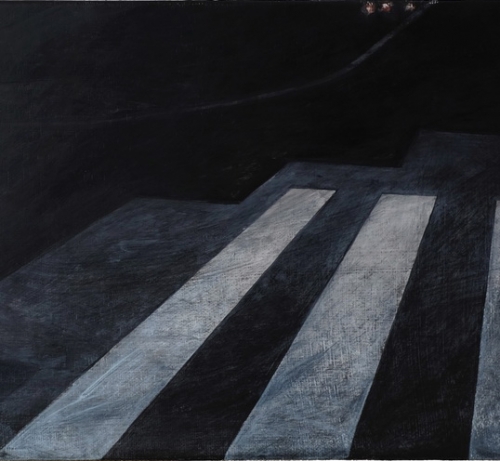 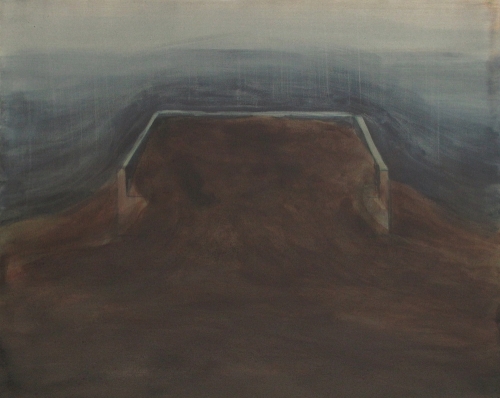 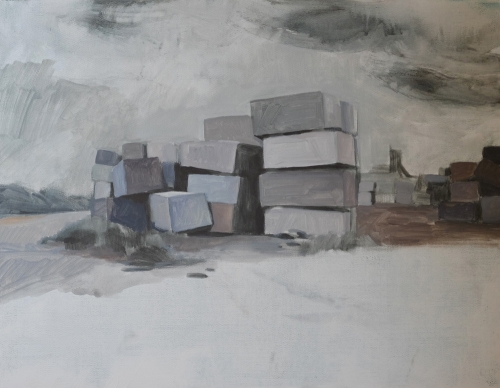 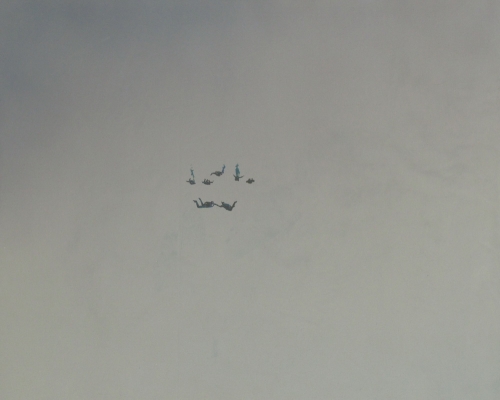