Bunnico Cheng
Born in Taipei, Taiwan in 1989, Bunnico Cheng graduated from the Department of Journalism and Communication Studies of Fu Jen Catholic University. She is now a rabbit photographer and creates her own brand called "Friendly Rabbit". She won the first prize of the TIVAC Photography Competition in 2014.

CHENG grew up with rabbits as a companion and family. In 2012, she met a stray rabbit occasionally and began her fantasy journey of photographing rabbits. "Each piece of work is an extension of the soul. It is also a manifestation of the willpower to break through the status quo and look to the future." The rabbit is CHENG’s own symbol and projection, she interprets her ideas, the power of change, the relationship and emotions through the lens. With the footprint of each rabbit, we traveled everywhere. Through the eyes and body motions of the rabbits, we see the world with the curiosity and imagination. 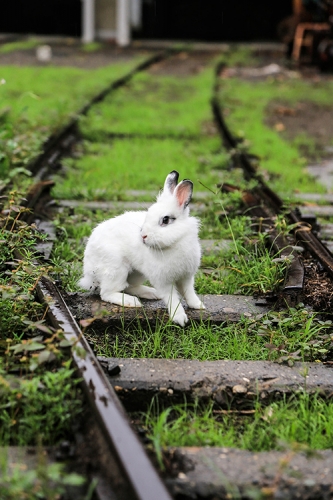 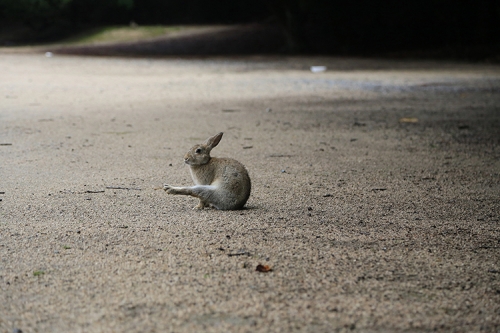 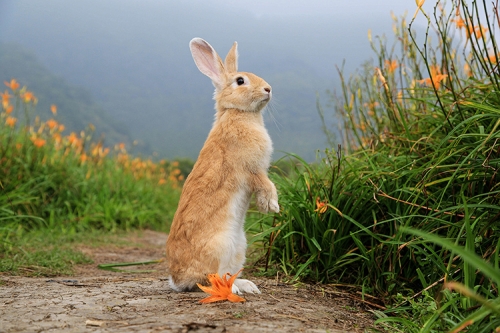 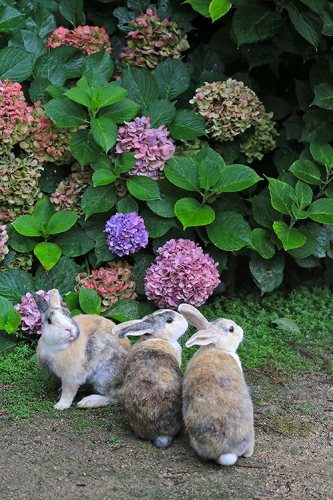