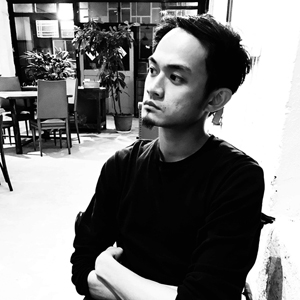 Chang, Po-Yang
Born in Kaohsiung, Taiwan in 1986, Chang Bo-yang graduated from the Department of Motion Pictures and Video of Kun Shan University. His creations include films, paintings, and photography. His film works are shown in various countries around the world and selected into the official competition films of the Film Festival. His documentary " I as the other " and " You Saved Me On Your Hand " were collected by the Li Xianting Film Foundation and the Museum of Contemporary Art, Taipei.

"Painting is the root of my creation. When I grew up and got to know the film, I brought the functionality and pigment characteristics of the painting into the movie. Some people say that painting can show the real own self, and the film is like the self who can’t feel satisfied in the real life. I think this is the best interpretation of me.”

CHANG’s enlightenment on art is a children’s book about the human digestive system. He experienced the violent aesthetics and love for pathological items in his growing days. He started to think is there any medium that can be put into all the things he like when he grownup, and finally he found that making film is the way out. Now he is painting, making short films and taking photos everywhere. His series of painting "When I remember I grow up” presents his life history from the past to the present, full of fragments of memories, playful youth and inner drama with a little philosophical thoughts. 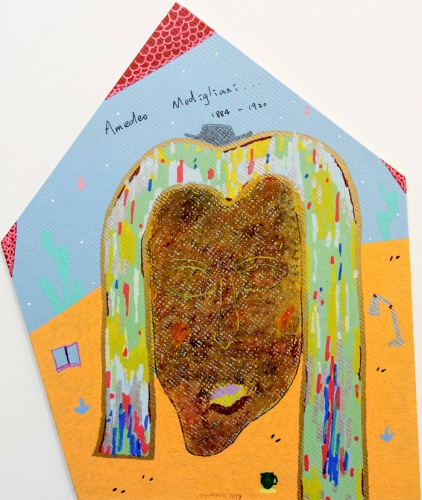 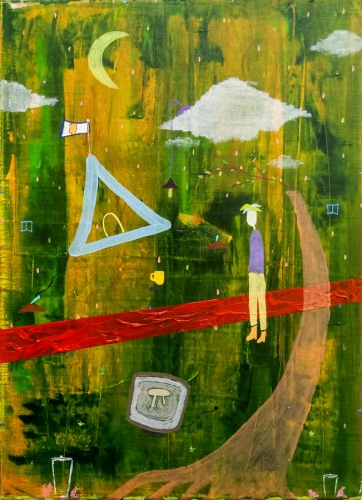 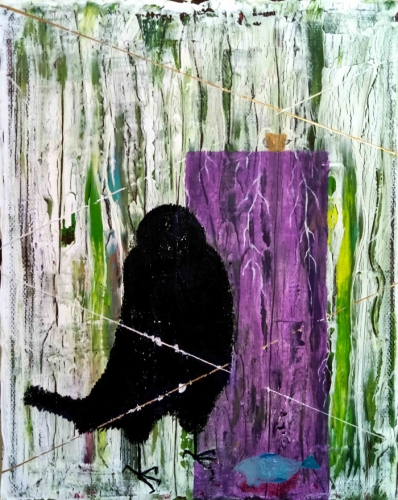 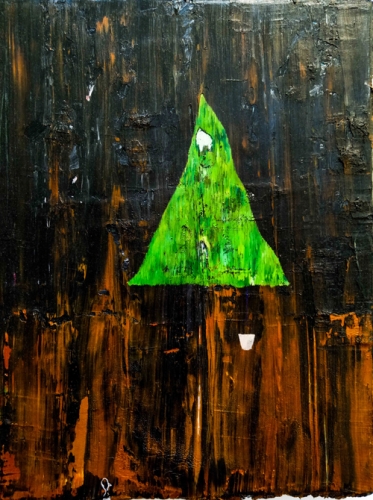 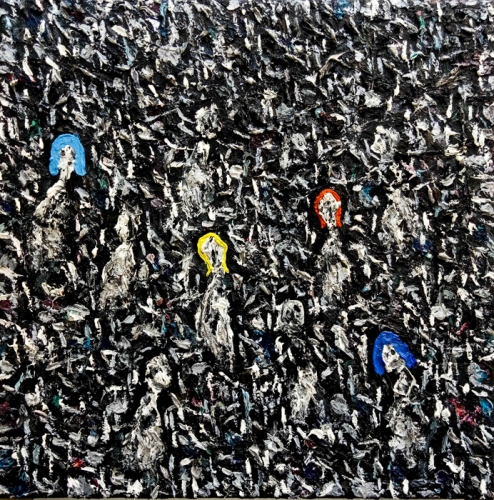 Chang, Po-Yang
A girl with a cave and her fantasy boyfriends
Oil painting
53x45cm
NT.20,000 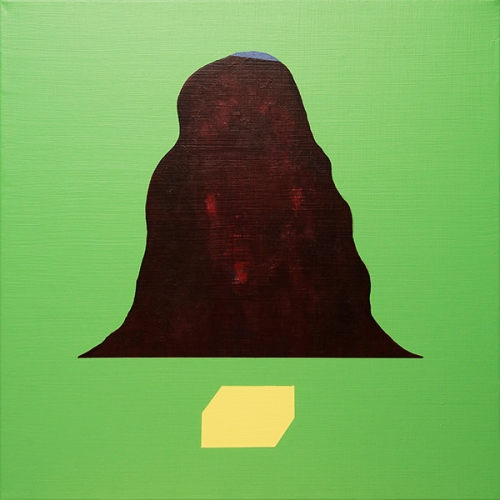