Vytautas Laisonas
Born in 1965 in Biržai district, Lithuania, Vytautas Laisonas loves to paint since his childhood. He was a member of Lithuania Folk Art Gild since 1991. In 2006 he gained status as a Lithuanian National painter which became key to his success.

In an interview asked, “Do you have a creative vision/mission/theme in your work?” Answered Laisonas, “My mission is very simple. There is a saying that suits me “ if you don‘t need to sing, dance or write, don‘t do it.“ Personally, I need to paint – I can‘t live without it. I don‘t have a central theme that repeats throughout my work. I am interested in a lot of things: romantic relationships, music, and the utopian cities.”

Laisonas often draws inspiration and ideas from nature which is alive world, more realistic than photograph and too perfect to be true. From his beautiful breathtaking scenery, there seems the fragile air within, with a transparent taste. 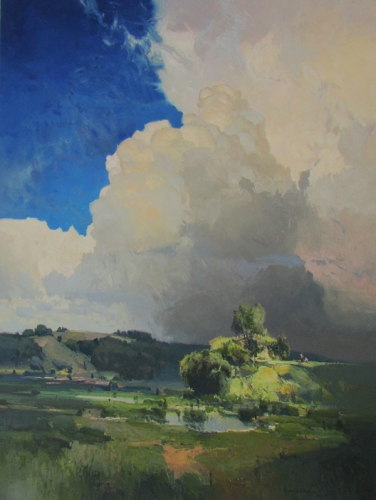 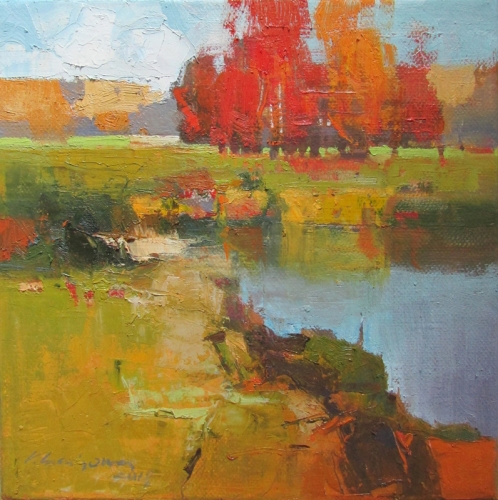 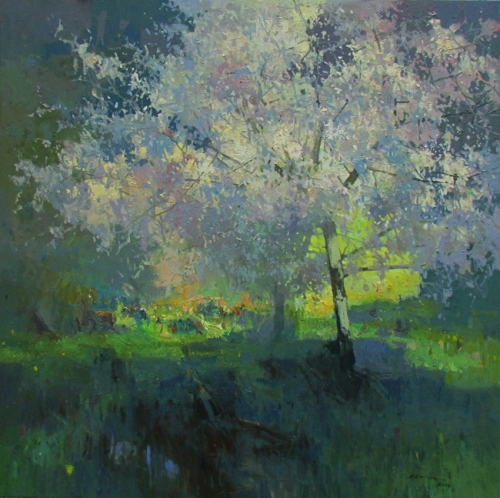 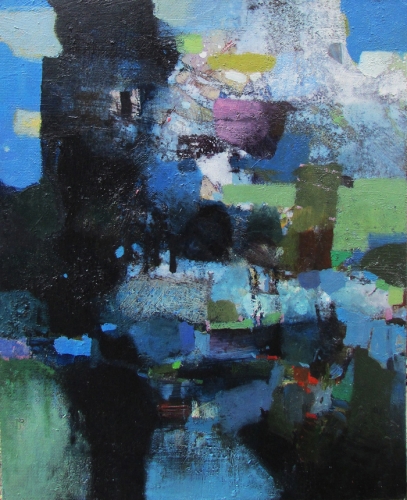 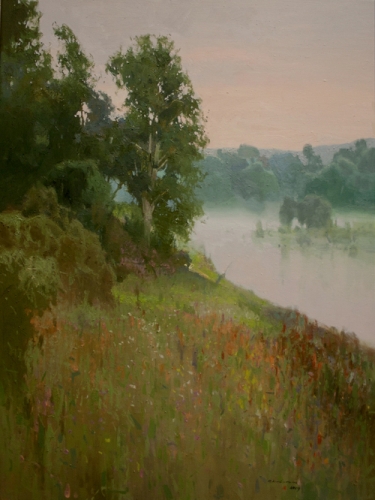