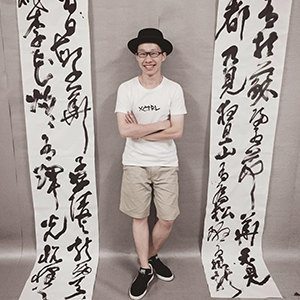 Wang, Zheng-lin
Born in Taiwan, Wang Zheng-lin graduated from the Department of Power Mechanical Engineering of National Tsing Hua University In 1992. Enlightened by his grandfather, Wang Zheng-lin was interested in calligraphy since he was young. During the university period, he was exposed to hip-hop dance and culture. The form of calligraphy began to be more diverse. In 2015, Zheng-lin created his fan page called Jimmy Calligraphy to actively share and promote the art of calligraphy.

For Jimmy, calligraphy is not just a way of writing, but a way of expressing himself and emotions. Regarding writing, everyone has their own style, but only learned the pen skills can they write more freely. Just like dance, calligraphy writing has rhythm, emotion, and personality. The more you understand your body, the more you can dance. Jimmy is using his writing brush to dance the beauty of calligraphy to the world. 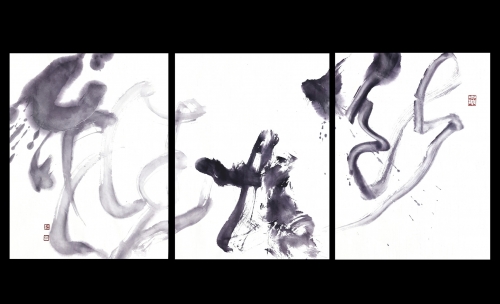 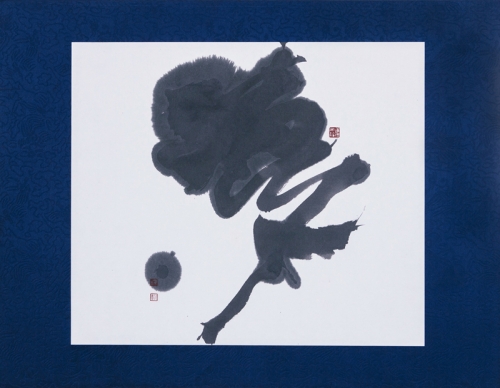 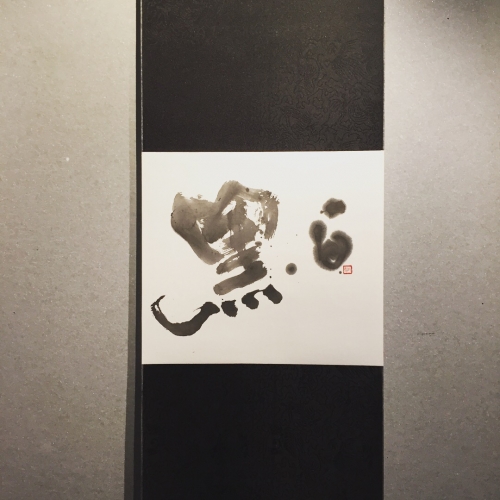 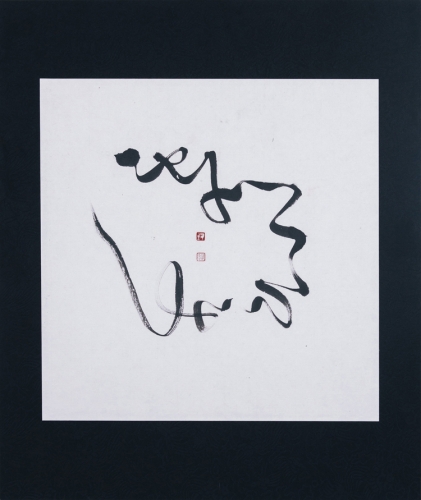 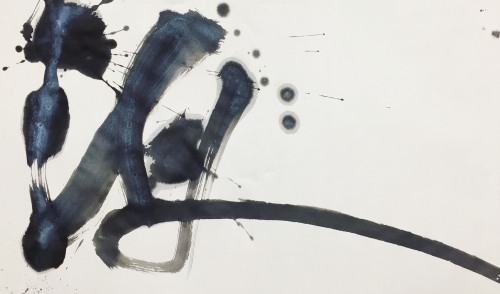