Kevin Woodson
Woodson is a watercolor painter from Oakland, California, and he has been known internationally with his unique flower paintings. He has held shows in the U.S. and Taiwan, and receives commissions from all over the world.

His paintings are like poetry. In the seemly simple and abstract appearance, there are pages of stories to tell. Flowers are his first memory, with him since the age of two. Mom’s backyard garden proved to be inspiration for a lifetime of painting. “Human culture, love, and magic begin in the garden.” Kevin’s paintings begin in the gardens, greenhouses, in cloud forests, and anywhere flowers are blooming. When he makes the first watercolor strokes on the blank paper, he strives to paint the ephemera and drama of human passion, captured in a single bloom.

| Book Publishing |
2011 THE LANGUAGE OF FLOWERS: The immediate beauty of flowers and ancient tales of love and magic | Flowers by Kevin | Poetry by Juan Pablo Gutierrez 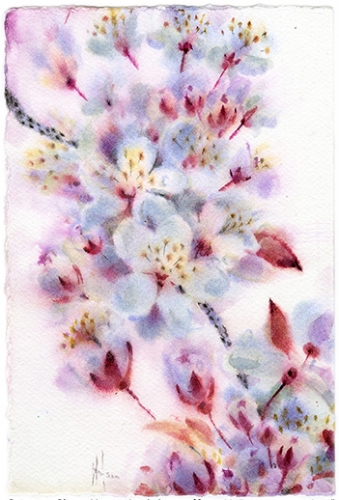 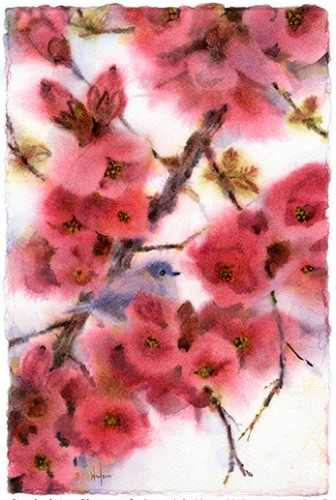