Ming-Sheng Huang
Ming-Shen Huang
Was born in Yun lin, 1950.
He was influenced by his elementary school teacher Mr. Lu-Po Chen, and later the beauty of calligraphy started to grow in his heart. In the five forms of Chinese calligraphy, Semi-cursive script (Running script) is his most favorite style. He is fond of the vibrant and forceful looks. Although he has studied all the great ancestors’ works, he has never copied the forms; instead, he created his own style of calligraphy – the mix of calligraphy and painting. Mr. Huang thinks the foundation of aesthetics is the first step of practicing arts, not skills. With the strong foundation, an artist can build his/her own value, and grows strong root in their time of creations. 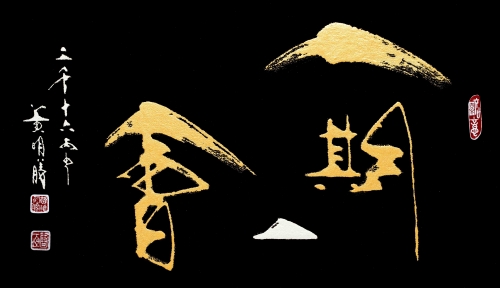 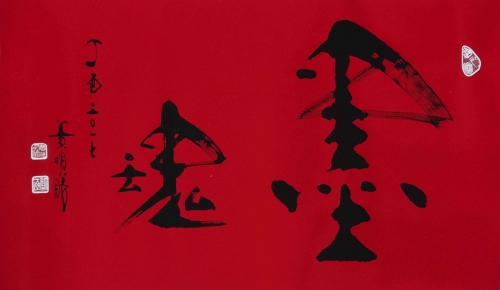