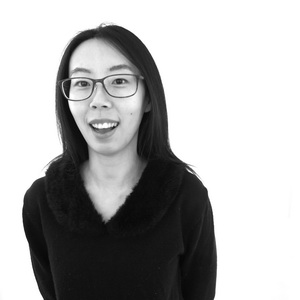 Chen, Hsiao-Shu
Chen, Hsiao-shu was born in Taoyuan, Taiwan in 1986, Bachelor of Fine Arts in DA-YEN University, Changhua, Taiwan; Diploma of Ceramic and Glass in Academy of Fine Arts, Munich, Germany. Since 2017, she becomes a member of the Professional Artist Association in Munich and Oberbayern (BBK). Now, she lives and works in Munich.

Daily trivial things are CHEN’s source of inspiration. She absorbs the fragments and ideas of life to convert them into another language of art. In the process of working on art, she establishes step by step her own research base, and in which she whispers, discusses or explore a wide range of topics and imagination. “In this process, I gradually learn to put aside the good image of the desire that created deliberately, but let the work guide my whereabouts, and then share with you the dialogues between.” 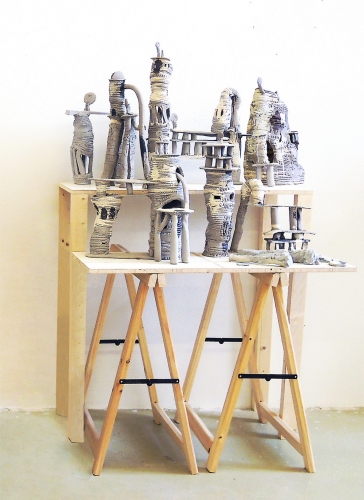 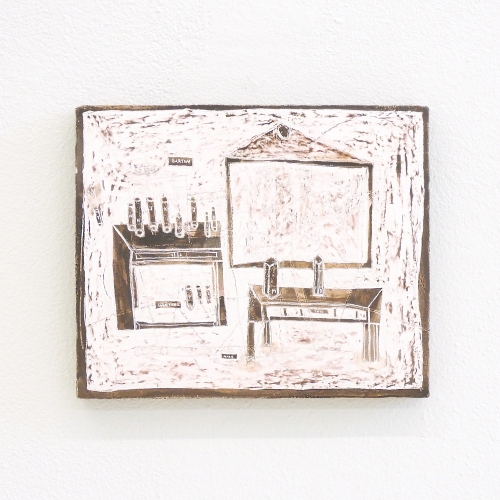