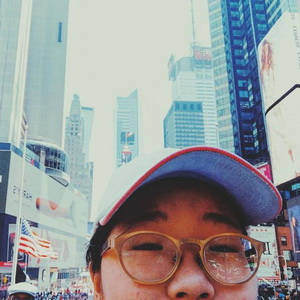 Wei ,Zi-yun
Born in Tainan in 1998, Wei, Zi-yun is currently studying at the Department of Visual Communication Design at the Taiwan University of the Arts. In 2016, she went to New York to participate in the summer course of SVA. She also went to Beijing, where she lived and exchanged studies at the Central Academy of Fine Arts in 2018.

Before going to Beijing, Zi-yun 's creation mainly focused on the theme of collage on paper. “ During living and studying in Beijing for 6 half a year, I met many different people and went to other cities like Gansu and Guangzhou." Living alone may be able to see the truest self, and the way of seeing seemed to be some changes as well. At this stage, she prefers to use the camera to record the moments, to capture each process of glimpse. Through a very intuitive angle, she catches up the visual feeling which is closest to the heart 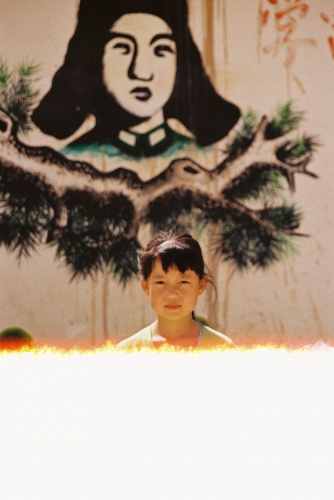 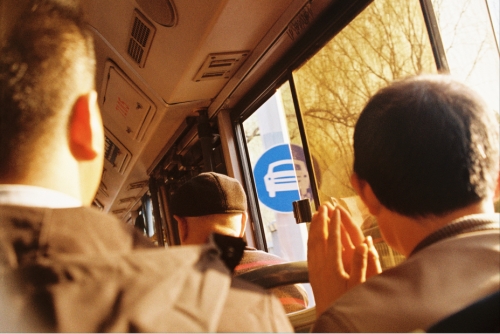