Tai, Lin-chih
Born in Taiwan in 1982, Tai, Lin-chih graduated from the National Kaohsiung Normal University(MFA). In 2007, she went to study at the University of Paris I, France. and completed two master's degrees (Master of Art, Master of Plastic Arts) and a Ph.D. (Plastic Arts). She was awarded the 2003 Taipei Fine Arts Awards, the 4th and 5th Taoyuan Creation Awards, etc., and published a personal Chinese-French picture book, " COMME CHAGRIN, POURTANT HEUREUX". She held an illustration solo at the French-style salon in Pâtisserie S, Bordeaux, France in 2019.

"In Paris, the French will walk up the street when feeling upset. They go window shopping, and the window is like a a way out; they take themselves into another space, and then pull away from the reality. It's like a healing ritual. Because the different time, space, and the atmosphere make the sorrow and complex emotions be absorbed, and then sink." The paintings of TAI are like small windows with a metaphor of her native culture story. You, from different countries or backgrounds maybe have a similar connection to her story. "The two strange lives are connected, and then the barriers are melted, the conflicts are resolved, and then there is a warm temperature that melts the puzzling distance." 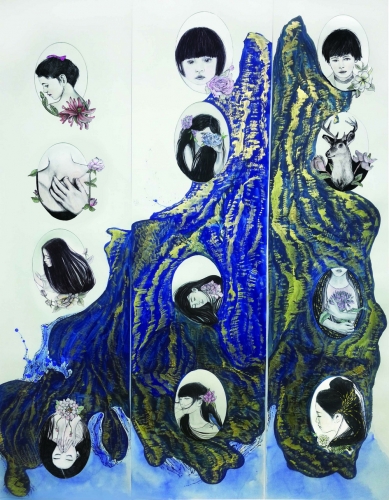 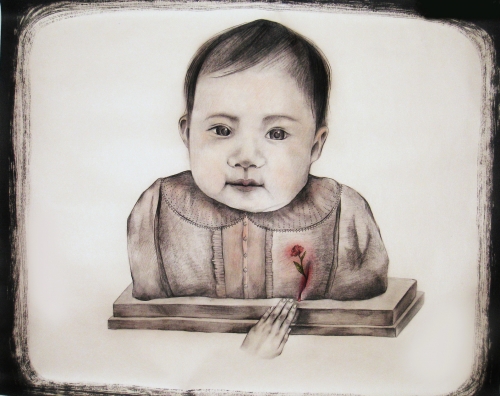 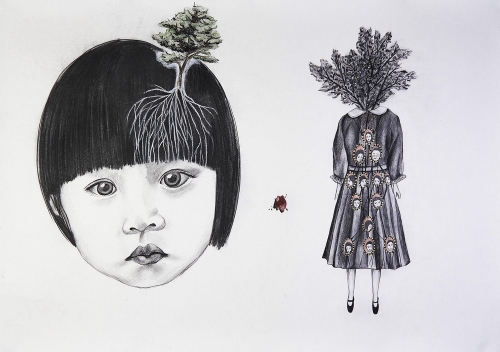 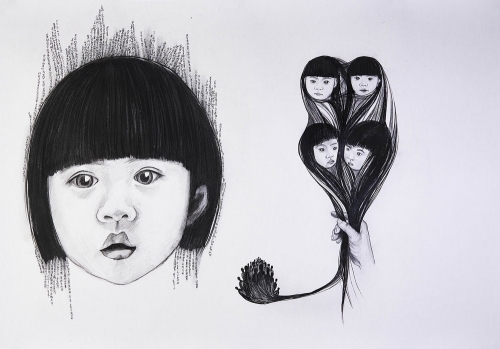 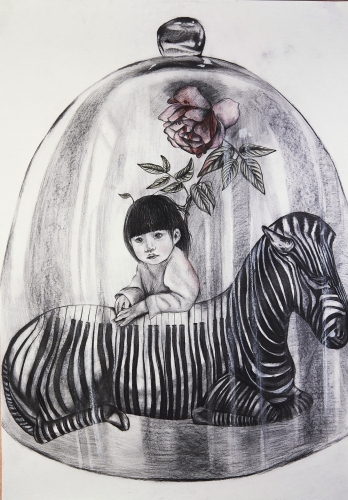 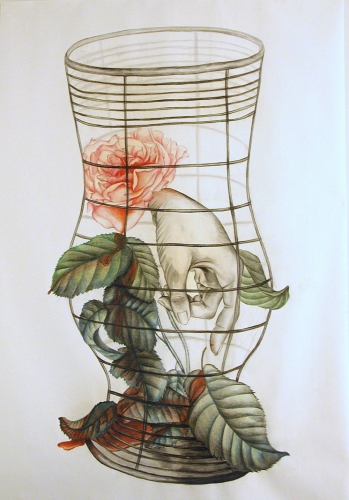